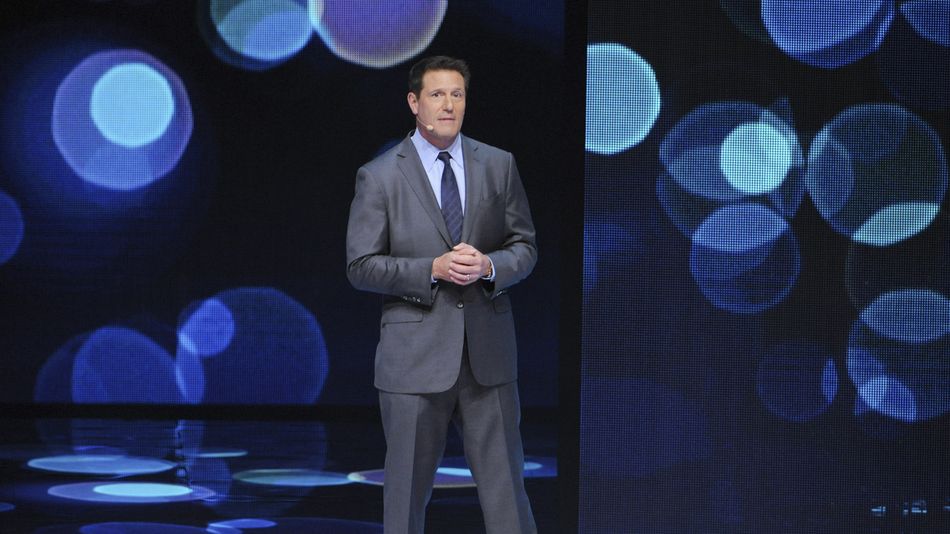 Kevin A. Mayer, the chief executive officer of TikTok, has resigned after less than four months in the job, citing current political pressure on the company.

“In recent weeks, as the political environment has sharply changed, I have done significant reflection on what the corporate structural changes will require, and what it means for the global role I signed up for,” Mayer wrote in an email to staff, according to the New York Times. “Against this backdrop, and as we expect to reach a resolution very soon, it is with a heavy heart that I wanted to let you all know that I have decided to leave the company.” Read more…